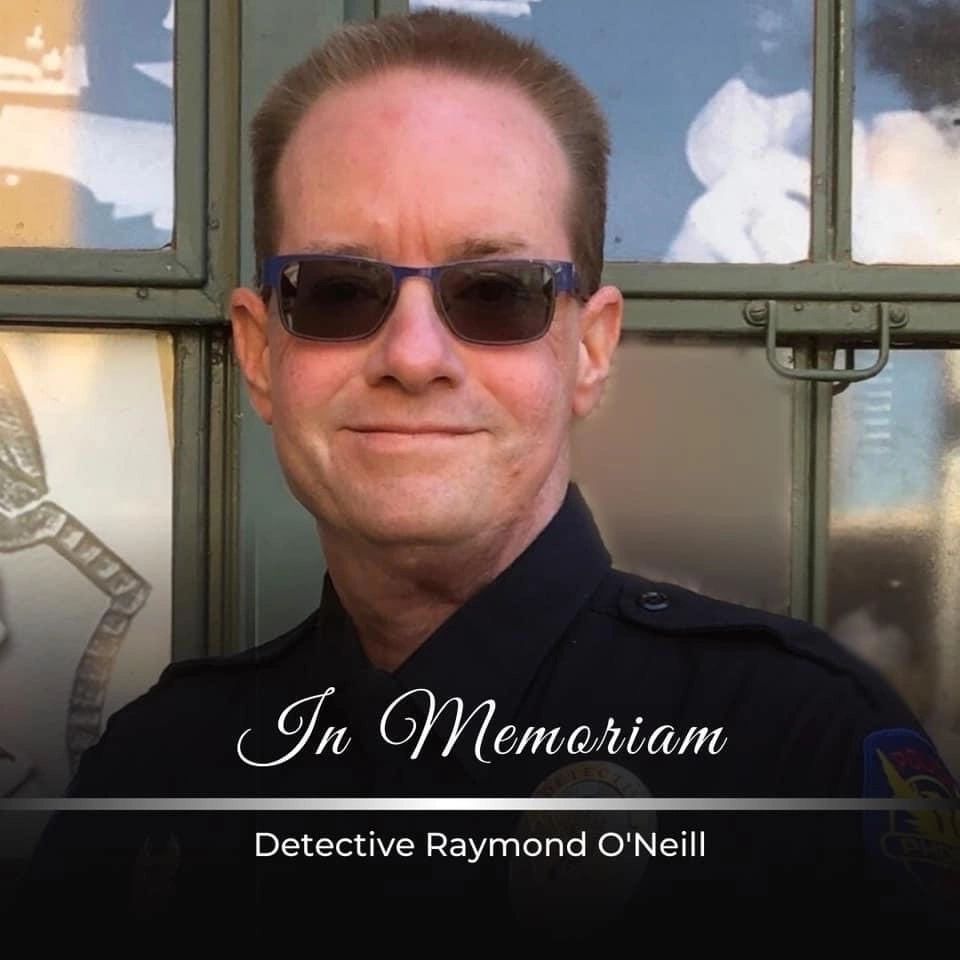 NEW Scholarship available to  son, daughter, grandchild or dependent of an active or retired and sworn or civilian Law Enforcement employee in the State of Arizona.  We are honored to name our scholarship after our longtime member, Detective Raymond O'Neill #6295 from the Phoenix Police Department.

Detective Raymond O’Neill lost his battle with cancer June 10, 2020.  At the time, he was actively serving as a Detective in the Violent Crimes Bureau of the Phoenix Police Department.  He highly respected his position as a Police Officer and treated everyone he encountered with dignity, kindness, and compassion.

Raymond began his career in public safety at a young age in New York.  He began volunteering with his local fire department.  In 1990, he began a career with the New York Metro Transit Authority as a Police Officer.  He would later transfer to the Phoenix Police Department in 1996.

Ray loved his job.  He spent his entire career helping others, whether he was wearing his badge or not.  He served, protected, and assisted countless individuals.   He was a remarkable man who will be deeply missed.

Detective O’Neill’s Irish heritage and traditions were very important to him.

When he wasn’t working, Raymond devoted his time and love to his wife and children.   They miss him terribly and are grateful that so many people were fortunate enough to have had his assistance over the years.  He was a remarkable man who will not be forgotten.

Ray's legacy will continue to live on through this scholarship.

‘Until we meet again, may God hold you in the palm of His hand’.

Donate directly to the Scholarship Fund